What is Cloud to Cable TV? 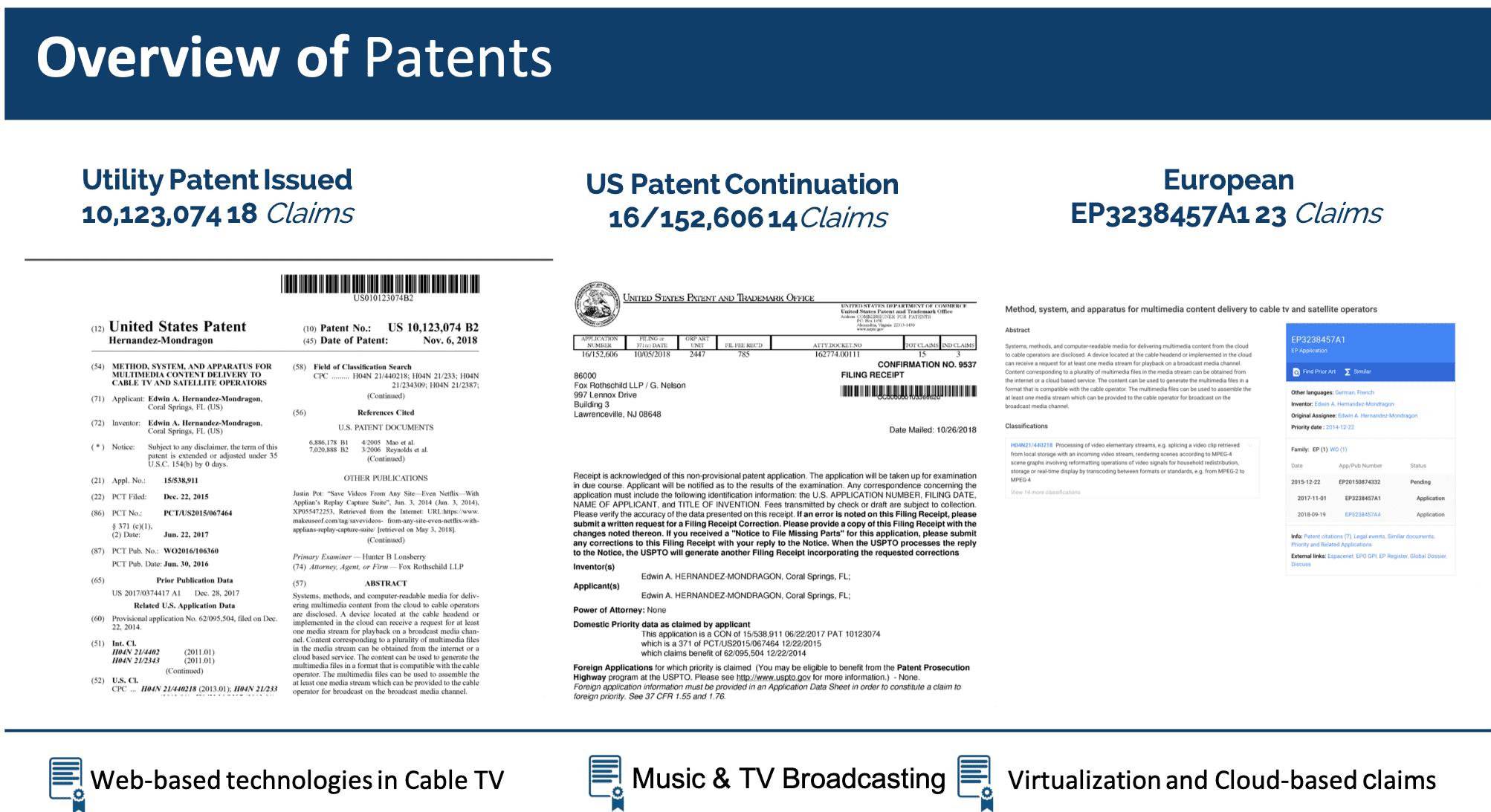 What is Cloud to Cable TV?

Use Case : Music for Cable | Amplify your Reach®

First Patent is Allowed and will be granted

The patent filed for an important component of the “CloudtoCableTV” architecture has received a “Notice of Allowance” meaning that a patent will be granted as soon as fees are paid by me.  I will also file for continuations and other divisional, including the European Patent Office action that is also pending as part of a PCT Filing.   This is the first patent created and issued at the “EGLAVATOR” 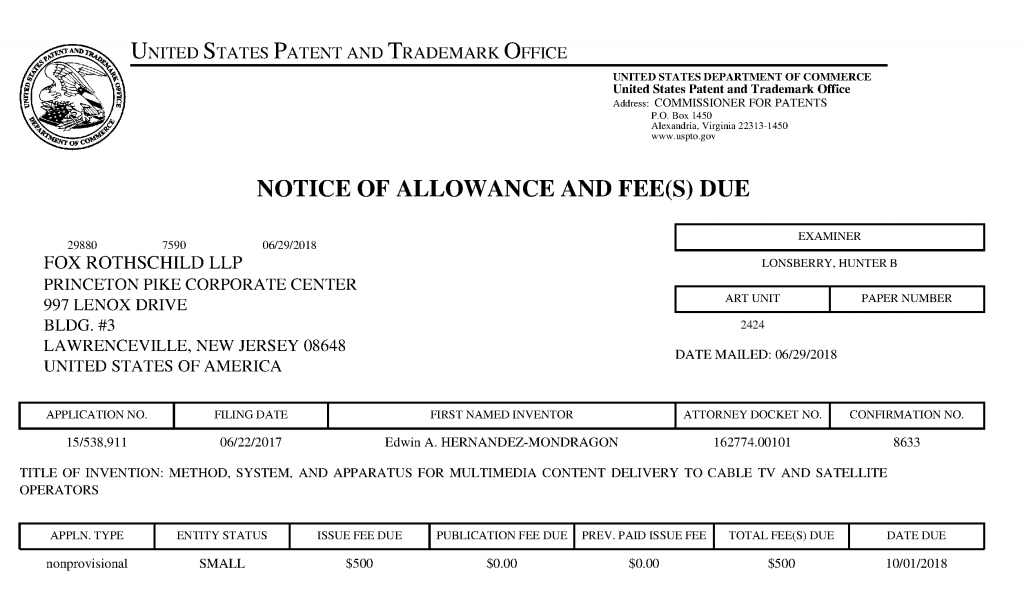 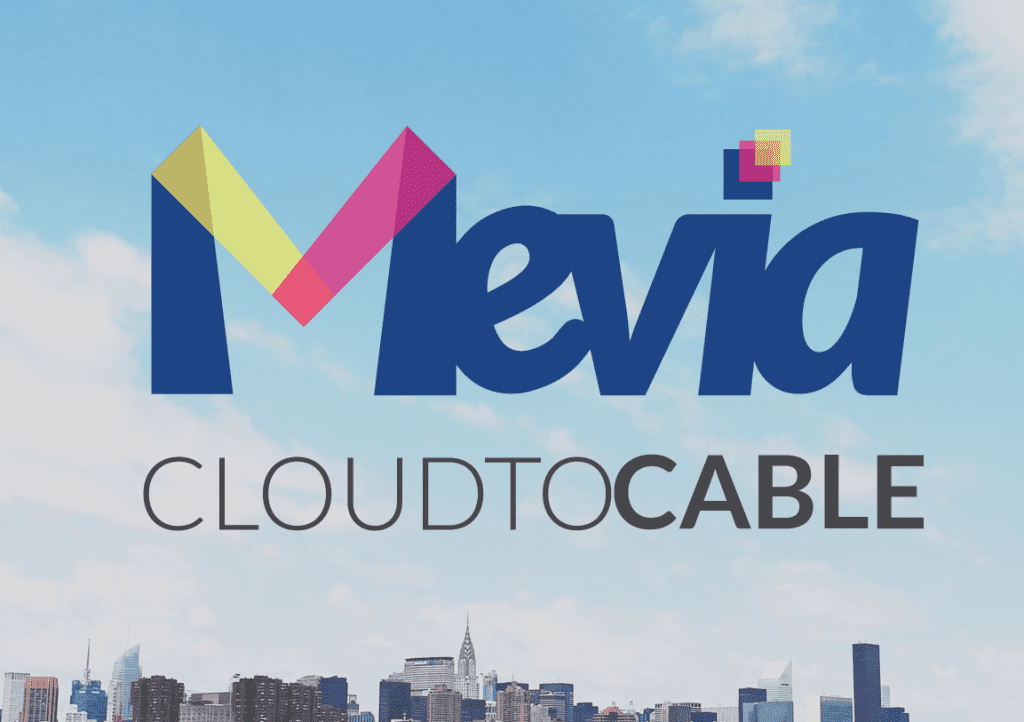 Creating any “TV/Cable Network” is difficult.  The complexity of content distribution to cable/mobile operators (“affiliates”) is enormous and requires time, effort, lots of capital, and the use of multiple complex technologies.  As one example, satellite time required to distribute TV/music content cost thousands if not millions of dollars per year. In the case of music distribution, this is more complex, as revenues may need to be split among multiple brokers and intermediate agents.

Over-the-Top Platforms (OTT) are widely used today to sell individual subscriptions but not that many systems can reach out to millions of viewers without Cable TV’s help. Hence, Cable TV distribution provides a volume monetization outlet by tapping into millions of subscribers worldwide. Cable TV is the best monetization outlet for new networks including music channels, TV, and video Video on Demand (VOD) content.

In this white paper, we introduce MEVIA as a novel platform solution for content distribution to mobile, web, and Cable/Satellite TV systems. MEVIA effectively reduces cost and maximizes returns.

Our “Cloud to Cable” technology is a patented system that distributes and delivers TV, music, and video channels to satellite and cable TV operators as well as to mobile/web, providing a unified user experience. MEVIA is true to our “Amplify your reach®”slogan. 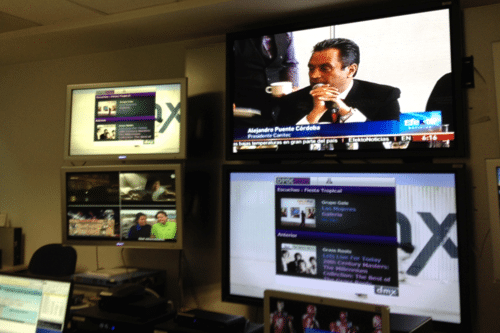 When a content owner decides to distribute their content with MEVIA, the first step is to load TV feeds, music assets, and/or video content into MEVIA storage or ingest servers. The content is then made available securely in all the affiliate systems on Cable TV and mobile/web distribution via our mobile application. Finally, a content ownermay define special playlists and grid programming.Different pricing structures can be enables such as on aper subscriber-basis,per download, or a flat rate.

What Type of TV, Music, and Video Offers are Available?

The range of multimedia services that can be offered are:

A media owner could offer, for example, a Cable TV and Mobile package that includes:

What Type of Formats?

MEVIA uses all commonly available encoders and transcoders for audio and video, hence any file from any format can be ingested, processed and broadcasted. The most popular formats are MPEG, MP4, with encoding in H.264,. H.265, AAC, AC-3, and MP3.

In essence, MEVIA connects to any web-based platform, rendering its contents and preparing multiple broadcast-ready streams for operators, mobile, and web.

These streams can deliver: 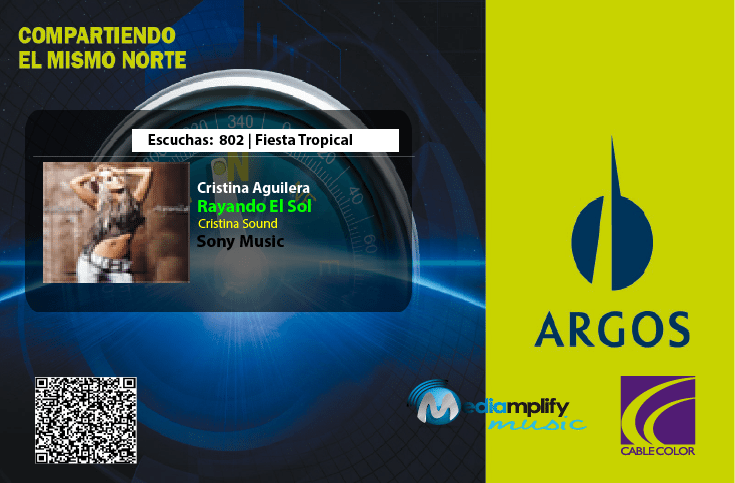 We will present howthe business model works, some case studies. and our mobile application.

The business model used by MEVIA issubscriber-based and perfectly aligns with the proven “Multichannel Video Provider Distributor” (MVPD)business model.  In this model, operators purchase packages from companies such as Time Warner, SONY, ESPN, Disney, CNN, and many others at prices that range from cents to several dollars paid per subscriber.  The MVPD generates revenue through adding targeted distribution capability.  In this case, an MVPD will use MEVIA to purchase TV, Music, and Video content, pay the content owner and resell that content rights to all their subscribers as part a “Digital” or “Premium” package, or as any format that the operator chooses to use. For Example a Cable TV Operator may purchase ESPN package for $3.95/subscriber and sell a premium package with ESPN For $29.99/subscriber, it is likely that other similar network would cost the operator between cents per subscriber to a few dollars.  Package pricing depends on volume and in some cases, years of negotiations and agreements. 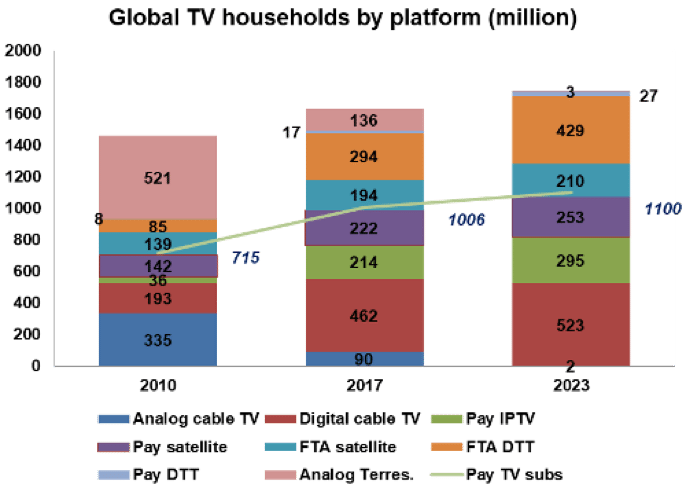 MEVIA will provide as many channels as are included in an agreement with a specific provider,and will deliverthat contentto the operator in the format that their system supports– Linear TV, VOD, or Interactive.

As an example, CABLEVISION MEXICO needed 50+ music channels branded under their name “CABLEVISION”in market.  They provided a set of backgrounds that were used for customizable screensbroadcasted to their users on channels 800-850. The broadcast should include their logo and artist/song metadata, as shown here:

MEVIA created all the music channels simultaneously and broadcasted a lineup ready for more than 1 Million subscribers in Mexico City. Similar screens were made for AXTEL TV, a smaller operator in Mexico City. 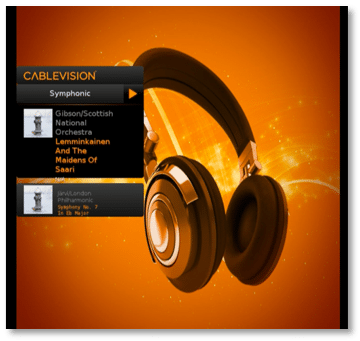 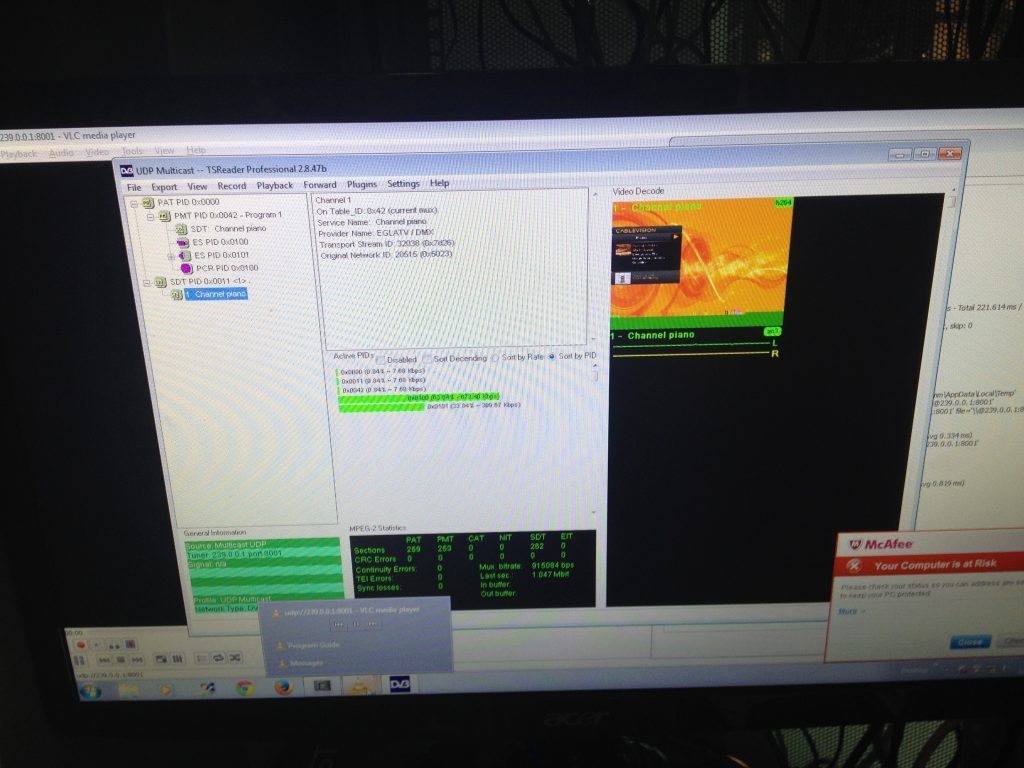 MOOD MEDIA ingested thousands of song files into MEVIA’s storage platform via secured FTP (SFTP). The files were stored in 256Kbps format in some cases where stored in MP3 in others AC-3.\

The multimedia content might be hosted within MEVIA’s storage platform and content management. In this case study, a product was created for DMX Music/MOOD Media in 2013-2015 timeframe where all the assets were hosted by MEVIA. MEVIA applications and platform was used to synchronize up to 10+ Cable Operators broadcasting multiple packages with 50+ music channels,some with audio-only some others with video and metadata.   MOOD MEDIA had over 20M subscribers in operators that included TIGO, CLARO, and many others.

In this case, a customized HTML web application and native applications were used together for mobile/web and OTT that complemented the Cable Operator offering. 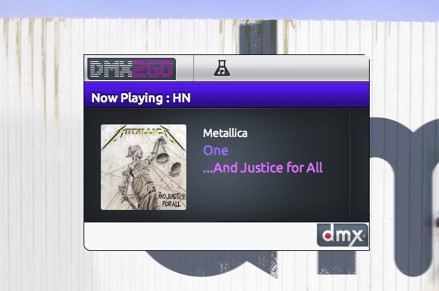 Assume a CSPhas decided to make a deal with “Spotify” and would like to broadcast music to  2M subscribers with a package composed of 50 music channels from Spotify and a few music video channels from a different provider,VEVO. 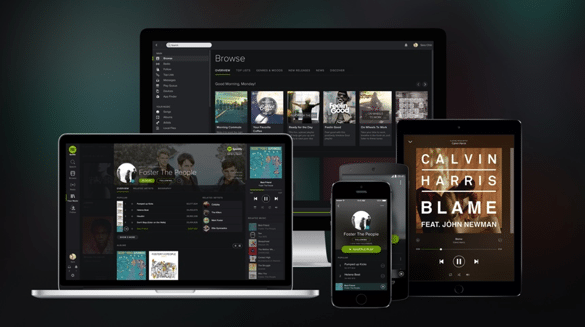 Without our Cloud to Cable technology, this would be a daunting task, besides the associated cost for satellite fees, and additional complications.  In this figure, MEVIA facilitates distribution of a web application to be part of the Cable TV channel line-up.

MEVIA Cloud will connect to the web-provider and retrieve all required webassets that are currently in use by Spotify. The authentication and authorization can also be linked in connection with the Cable Operator and MEVIA provides a method for single sign-on.

MEVIA can accommodate 50-100 music channels broadcasting in SD, HD, or even 4K depending on the bandwidth that the operator may have available for this service.

Now, an Operator will be able to offer a particular set of Spotify playlists to its subscribers and increase Spotify® music viewership by 2M subscribers. 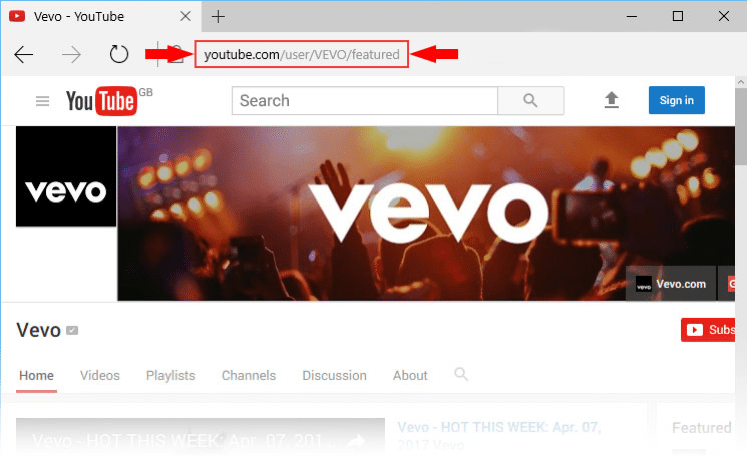 Similarly, VEVO has no cable TV product offering, MEVIA can enable both VOD and Linear Programming streaming from the same appliance using our caching and distribution network that has been put in place for Spotify®

SKY BRASIL® created SKY TUNES,a product that was powered by MEVIA from 2013-2015.  MEVIA provided all OTT streams for thousands of customers in that part of the world. SKY TUNES mobile applications were downloaded by millions of subscribers in IOS and Android.   MEVIA provided to SKYTUNES APIs, streams, and playlists for the application, as well as analytics. 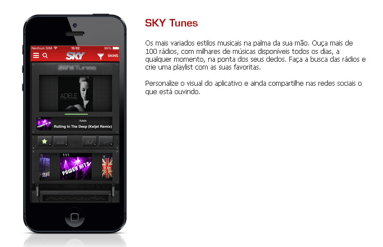 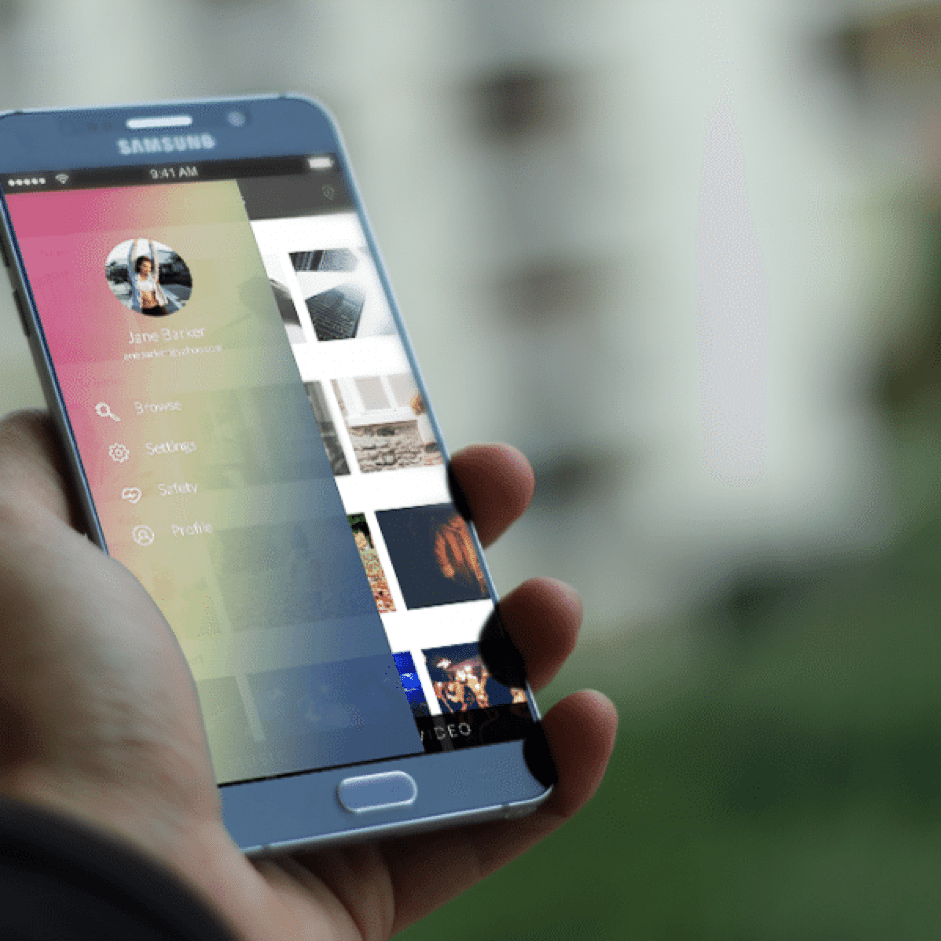 Ingest of media can be done to our cloud storage in our platform, by simply adding and dropping all the required music files in MP3, AAC, or AC-3 Formats.

Movies can also be uploaded and ingested by accessing the storage and uploading all the required MP4, MPEG-2, or any other format encoded in any known video encoder, suchas H.264, H.265, MPEG2 Video, and many others. 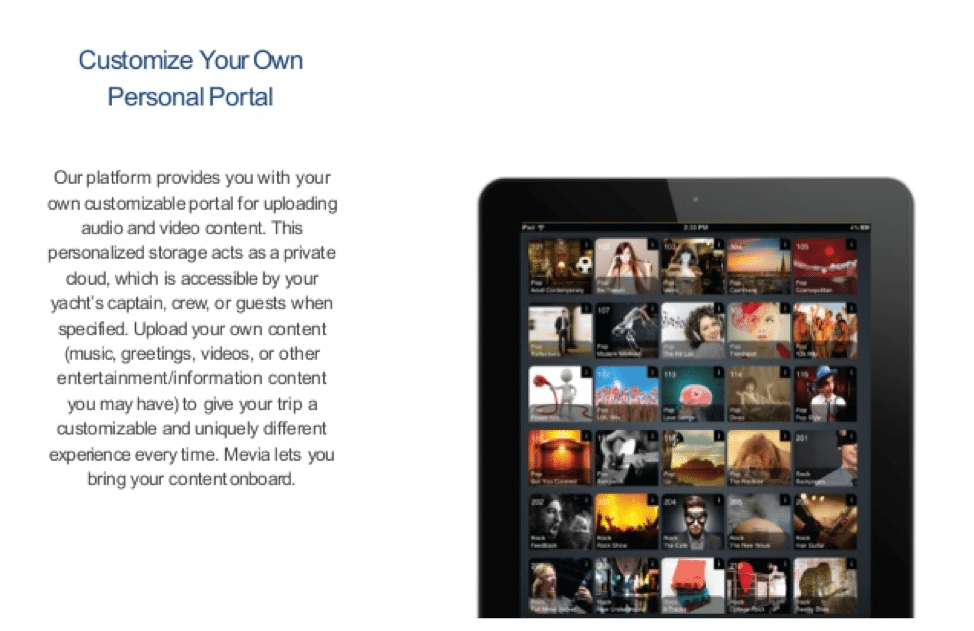 MEVIA provides two middleware components, one for music content that was branded initially as “Mediamplify Music” and MEVIA Apps. The fist app is music-centric only, and is capable of handling thousands of music channels in linear format, including“keyword” seed stationscapability.  MEVIA is more video and music centric, in other words playback of video and music for IOS and Android. The sample implementations and can be customizedwith any additional branding or screens as the operator requires. 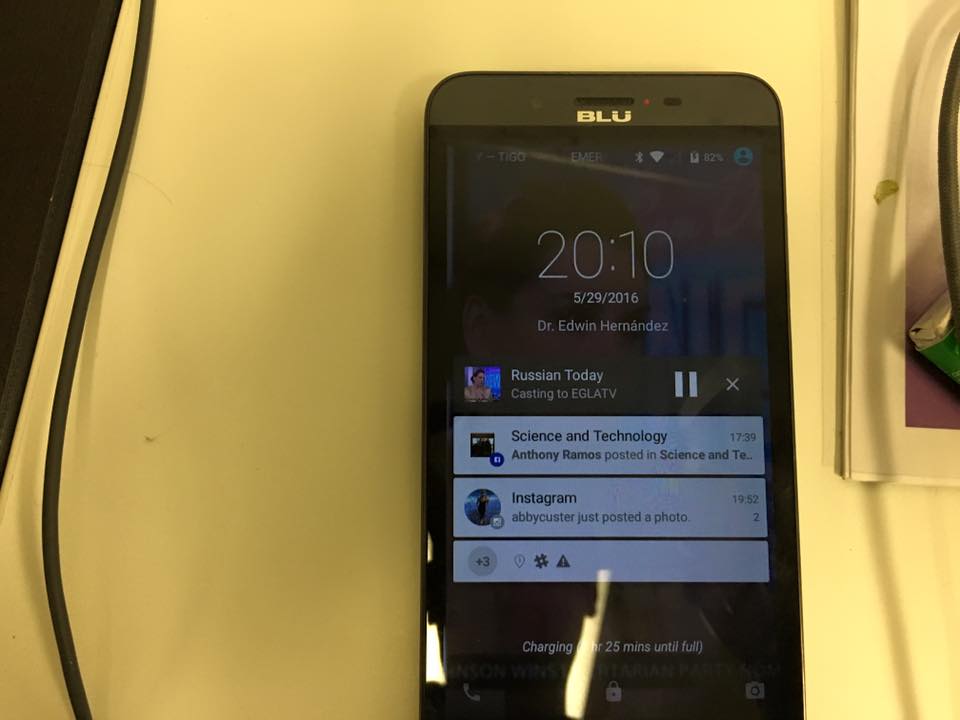 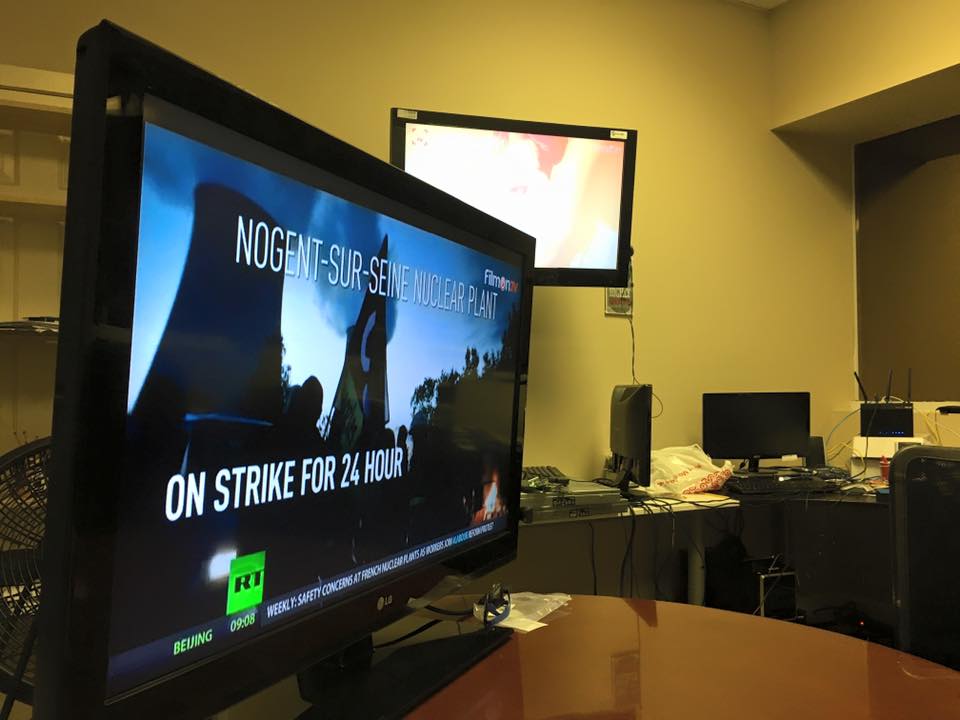 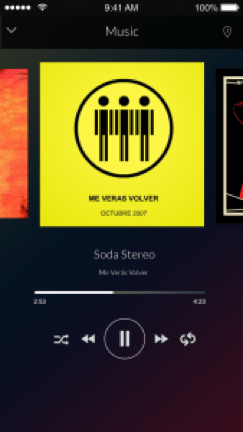 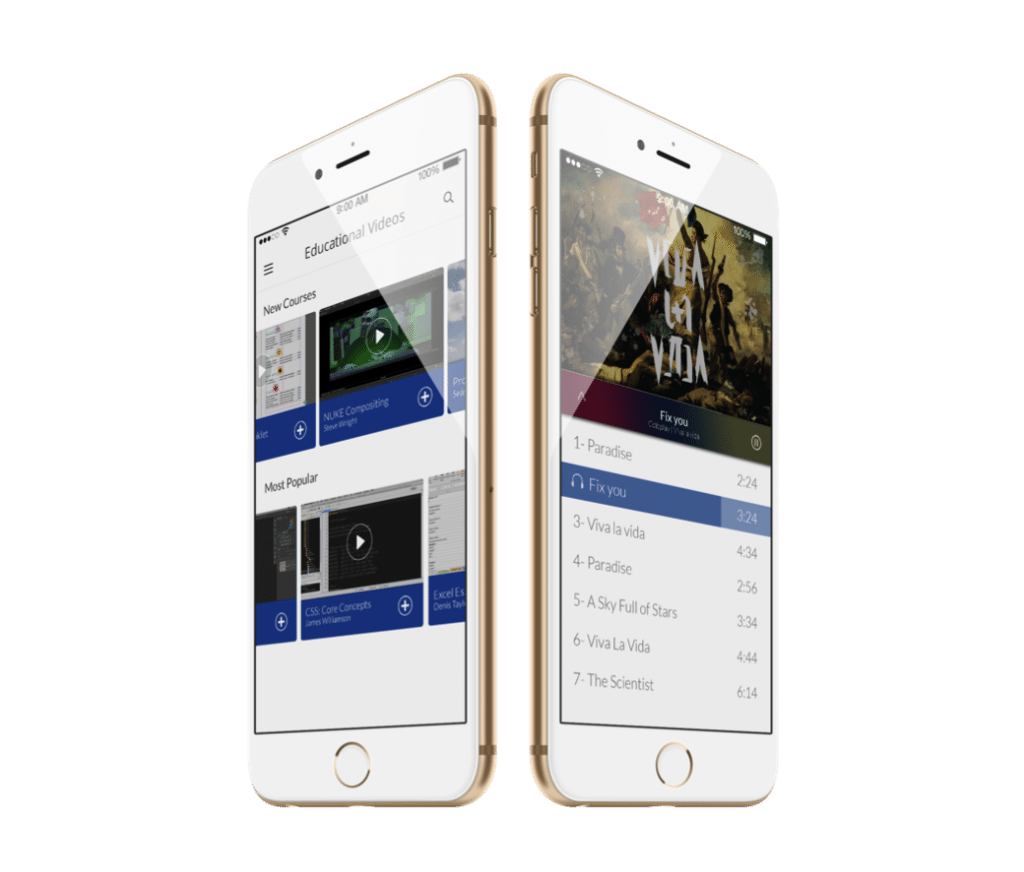 Amplify your Reach ® is a registered trademark of EGLA COMMUNICATIONS

For a PDF version of this document: What is Cloud to Cable