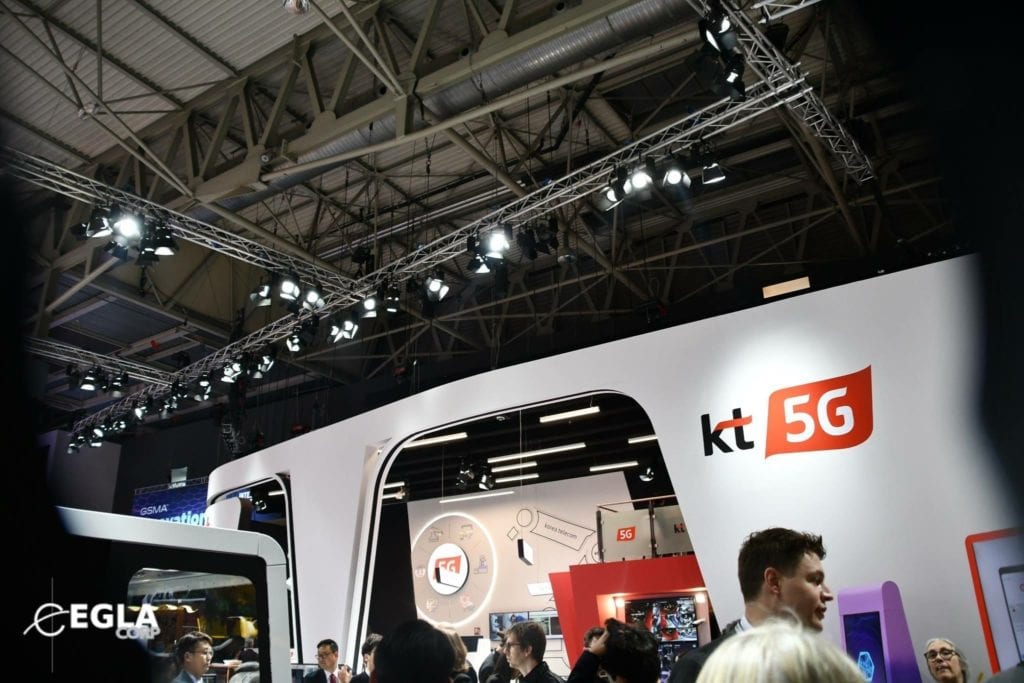 At the Mobile World Congress 2019, I found many interesting things, first and foremost many robots, AI, and not only as demonstrations in general but well-connected to 5G systems, and being in use for all new concepts, “Edge Computing” being one of them and many others as failure detection in 4G systems, interference discovery, and even detecting a faulty connector.

5G includes speeds of over 2Gbps per second on what is called, Sub-6 or under 6GHz bands and much higher bit rates at Multi-millimeter Wave (mmW) or at 20+ GHz.

The theme of the conference in general was, “Intelligent Connectivity,” bringing as part of the GSMA theme, the robot “Sophia,” and AI demonstrations from many vendors from INTEL to Huawei to Lenovo.

One of those demonstrations was Sophia, where I dissected SOPHIA in my show.

As you can see, Sophia can see and analyze people and objects, do some pattern recognition, understand voice commands and utterances like ALEXA, and has many gestures that are map to “emotional” behaviors. 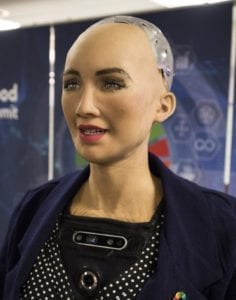 Sophia is a social humanoid robot developed by Hong Kong based company Hanson Robotics. Sophia was activated on February 14, 2016,[1]and made her first public appearance at South by Southwest Festival(SXSW) in mid-March 2016 in Austin, Texas, United States.[2] She is able to display more than 60 facial expressions.

This amazing Robot is made by HANSON ROBOTICS and was in display a the conference, watch here: