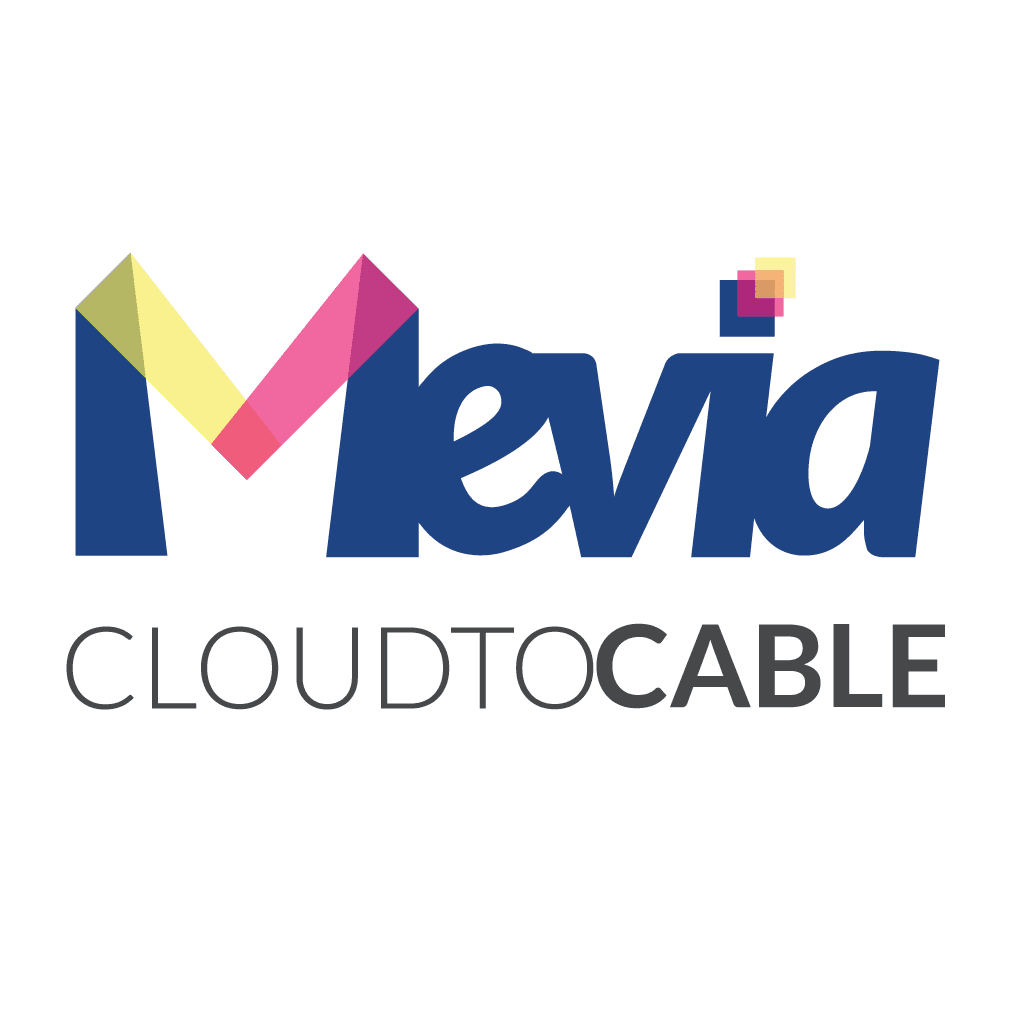 Besides US Patent 10,123,074 a new patent is allowed within the same family. A second set of claims were allowed on September 3rd, 2019 and that means that several claims that cover MPEG TV and Music broadcasting, MPEG 2-way communications, HTTP Live Streaming broadcasting, and fault-tolerance for carriers.

The patent covers a system to deliver multiple video and audio broadcasts that combine web pages with multimedia to be delivered to cable operators. 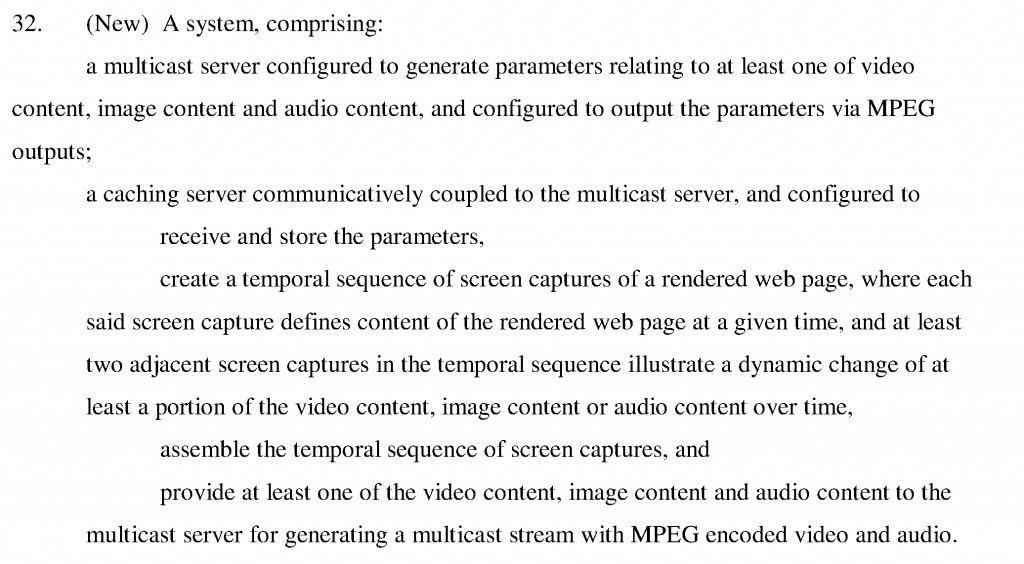 The  claims allowed are essential for modern broadcasting systems for video, music, and web-pages 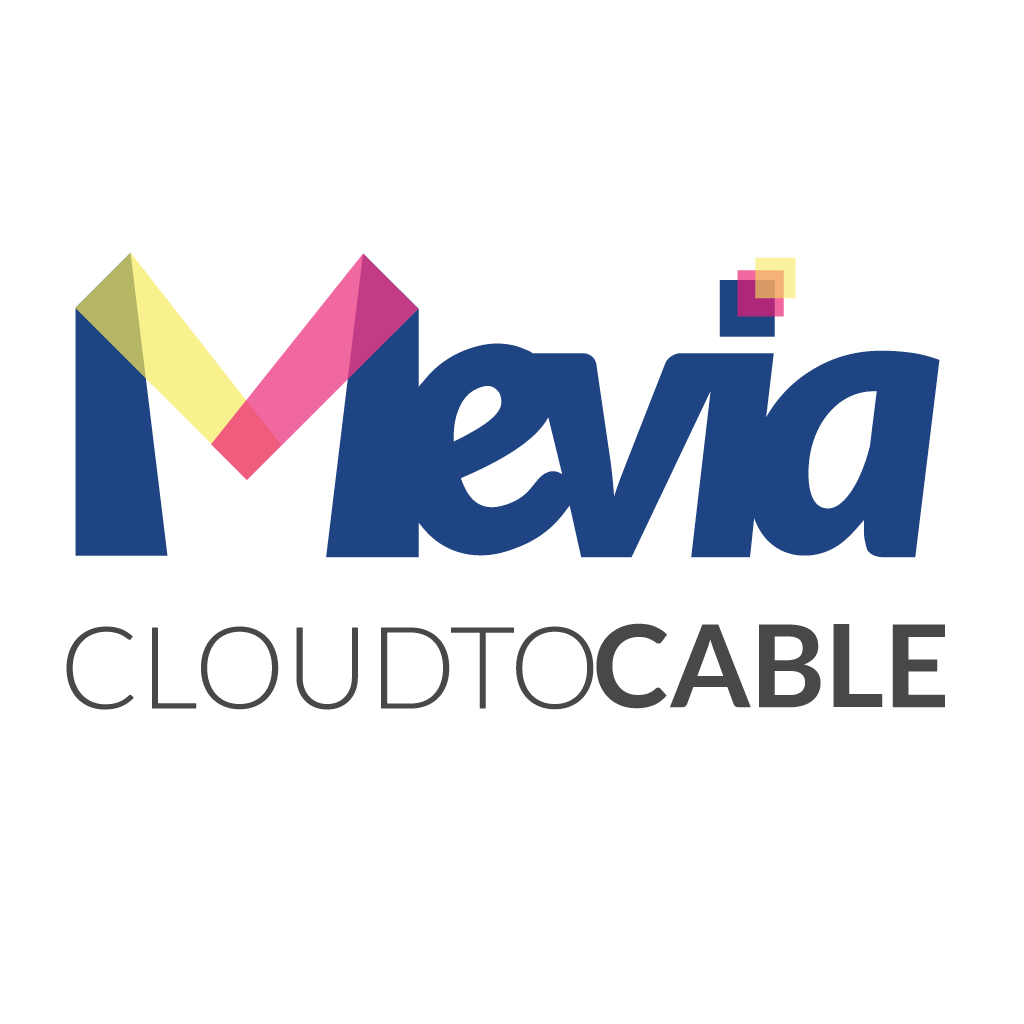 The Cloud to Cable TV patents are a bridge between cloud systems and TV & Audio broadcasting platforms where the convergence of HTML and Virtualization make possible, what is called today Edge Computing.

In 4G & 5G systems, Edge Computing is classified as:

Edge computing provides compute and storage resources with adequate connectivity (networking) close to the devices generating traffic. The benefit is the ability to provide new services with high requirements on e.g. latency or on local break-out possibilities to save bandwidth in the network – data should not have to travel far in the network to reach the server. Regulatory compliance and network scalability are also important edge computing drivers. Source (Ericsson)

In a way, Cloud to Cable brings compute and storage resources for TV broadcasting systems, either DVB, Content Delivery Networks, or other similar systems.

You can review a summary of what’s been published by the USPTO.