X2 Handover in LTE: A Tutorial 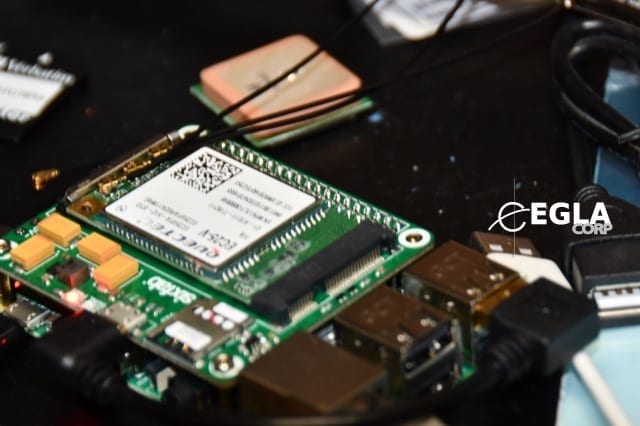 Among the patents that we can list that are related to mobile devices and wireless systems, we have MobileCAD, MobileIPP, Power Management, Roaming Engine, and others.

Dr. Hernandez worked at Motorola for the Java Virtual Machine team, creating “VMs” for Windows Mobile phones, AMSS and CDMA devices, Linux Java Platforms, and other.  Dr. Hernandez is not only familiar with those technological interfaces from Bluetooth, Web browsers, GPS and Location, but also drove 3rd party relationships with vendors that licensed the technology to Motorola.

This wide experience in software engineering brings great value to litigation, consulting, and strategic direction of your venture, patent matter, or other projects.

As Android platform began its developments in 2008, Dr. Hernandez got involved in the 1st Google Android competition and wrote of the first applications for Google Maps, creating overlays to Google maps with menus and other concepts. His application was nominated to a Top 15% in that competition.  His experience was ported over at Motorola were he lead a team of engineers, and wrote MMS/Webkit-related features for the 1st Android phones that Motorola released in 2010.   He has submitted many Andriod applications and his team has worked on GPS emergency applications, streaming TV and music, Augmented Reality, and many others.

As an early adopter of iOS phones, Dr. Hernandez and his team has dealt with iOS development since 2008 and has continued working with applications that span streaming, security, AR/VR, native, non-native, even blockchain.

His wide experience as an iOS developer and understanding of Apple TV and other platforms will come as a great asset for any strategic decisions in smartphone-related intellectual property matters.

We have a 4G Mobile Emulator, and potentially other networks. We can test signaling conditions for smartphone testing in 4G LTE, for LTE, states like RRC_IDLE and RRC_CONNECTED.

As infrastructure for 4G and 5G are deployed as “All IP” networks, we have detailed experience in all components in the infrastructure that a smartphone, iOT device, or connected vehicle needs to interact with.

All signaling that a mobile phone or smartphone sends to an LTE eNodeB or 5G  NR, gNB, is understood by our team.

Call us for an interview, our experts are ready for hiring.