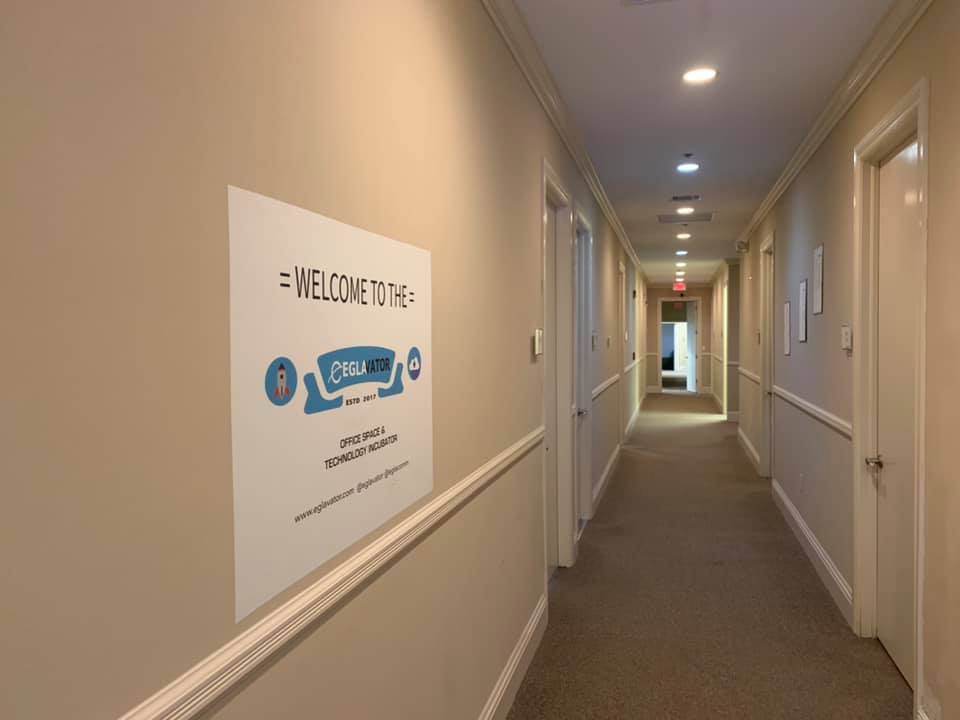 Music Choice vs Stingray Settlement arrives right before trial. This case has been analyzed by our experts from two angles:

On February 4th, 2020,  Music Choice announced that has settled the case for around $13.3M, right before an important hearing, and a few weeks before a potential trial date set for March 3rd, 2020.

Obviously, there is no more hearing and no more trial.  Yahoo finance reported:

Stingray has agreed to pay Music Choice US$13,250,000. Half of that amount was paid to Music Choice on February 3, 2020. The other half is payable February 15, 2021 with 2.5% interest. The Agreement settles all United States patent and other litigation between the two companies (Music Choice v. Stingray Digital Group Inc. / 2:16-cv-00586-JRG-RSP/ United States District Court for the Eastern District of Texas Marshall Division).  Source: https://finance.yahoo.com/news/music-choice-stingray-group-inc-175000607.html

All these events are a  a consequence of several litigation decisions made during “Greenberg and Traurig’s” (GT) counsel timeframe.   As, we reported before, GT charged Stingray digital over $9M in legal fees for their defense in this patent case, including IPRs and other court proceedings. If you add the settlement amount to the legal fees a total of $21M in losses will hit Stingray Digital’s balance sheet.

Stingray generates about $30M in revenues per year from the US Market, and likely at a loss or no profits, as court proceedings indicated that Stingray charged way under the price of what they would be paying Sound Exchange’s on “Statutory Licenses.”  We can infer from those court proceeding that Stingray was already having looses from US sales and that in that case, the profits lost could be higher losses than just settlement plus legal fees.

Now the best day for Stingray, as their stock was traded at TSX (Toronto Stock Exchange) at $7.10/share around Jan 8th, and today was traded at the close at $5.93/share.  That’s roughly $50M in  4 weeks a of substantial decline in market cap. 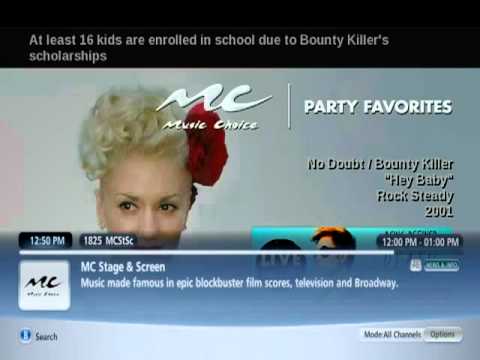 Our analysis on this case was precise, accurate, and demonstrates, EGLA CORP’s expertise in technical and damages analysis of Patent and Intellectual Property cases.

What did our experts say?

It is unknown, what are the consequences and other agreed terms reached by Music Choice, but the issues on settlement were not the monetary terms, but “others.”  We ignore those details, but after making a $120M offer to Music Choice, paying 10% of that amount for a license implies that potentially other terms will require Stingray to  be affected elsewhere for that represent a gain to Music Choice.

Savings to Stingray? Could have been worst?

Certainly going into trial after spending $9M in legal fees, maybe having to allocate $3-5M in time for a new set of attorneys to get up to speed with a case in 30 days, represented higher risk.

Unknown to us, is why Stingray just didn’t license our patents?  Obviously, they could have spent some litigation costs, but the main reason to arrive to $13M is because Dr. Ugone’s damages report was requesting $23M, at the very least, plus punitive damages (likely), and other unforeseen expenses.

Stingray would have been in a better position to negotiate if it would have presented a non-infringing alternative to Music Choice’s patents, decreasing the damages to reasonable royalty instead of loss profits.

Besides demonstrating our expertise as expert, our creativity and ingenuity has brought a patent portfolio that demonstrated its value. Clearly, Cloud to cable  demonstrates how important having a set of patents is, instead of spending $23M and who know how many hours of depositions, discovery, and other potential issues that are derived from litigation.  Innovation is the key, and creating your own intellectual property is crucial for success, savings, and bringing more value to your shareholders.

Cloud to Cable is clearly a non-infringing alternative to Music Choice patents for SVOD and Linear distribution of music and tv content to MVPDs, 4G, 5G,  ATSC 3.0, and Satellite systems